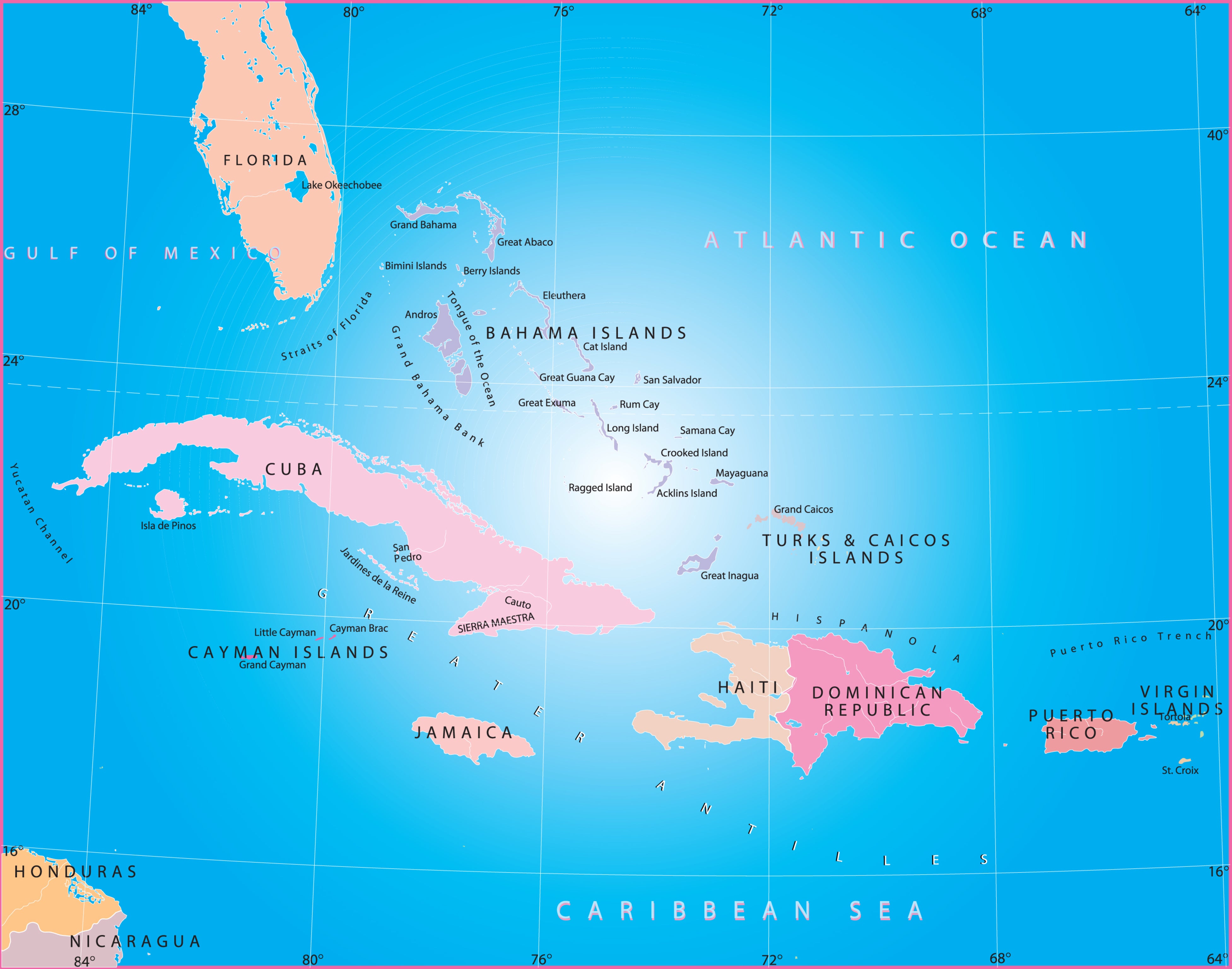 CARICOM Seeks to Move Towards a Single Market

CARICOM assessed the current status of the free movement of goods and persons and called on authorities to work towards harmonizing policies.

The 37th Regular Meeting of the Caribbean Community (CARICOM) was held between July 4 and 6, 2016, in Georgetown, Guyana. The event was attended by the heads of state of all member countries and other authorities, including Chilean president Michelle Bachelet.

The working sessions and presentations advocated for a deepening of integration in the region as a key factor for economic development, against an international backdrop that was shadowed by the Brexit referendum in the United Kingdom and the resulting decision for the country to leave the European Union. In this sense, the prime minister of Dominica, Roosevelt Skerrit, asked that countries work together to strengthen cooperation and union within the entire Caribbean Community.

Emphasis was also placed on the need to join forces to fully develop the Caribbean Single Market and Economy (CSME).The prime minister of Trinidad and Tobago argued that although CARICOM has made great progress, especially in relation to functional cooperation, it still has significant challenges ahead of it. The CSME would enable the free movement of goods, resources, labor, and services in the region through the implementation of economic policies to eliminate barriers to trade. This would boost trade, competitiveness, and the development of CARICOM member countries. Prime Minister Skerrit gave an overview of the CSME’s achievements so far, but also of its failures, and insisted that CARICOM should prioritize solving issues that are preventing the CSME from fully coming into being.

Other major issues that were addressed during the summit included security, tourism promotion, strengthening relations with neighboring countries that are not yet CARICOM members, settling border conflicts, and being prepared for natural disasters and climate change. Working groups were established to tackle these issues and will continue to do so in the coming months.