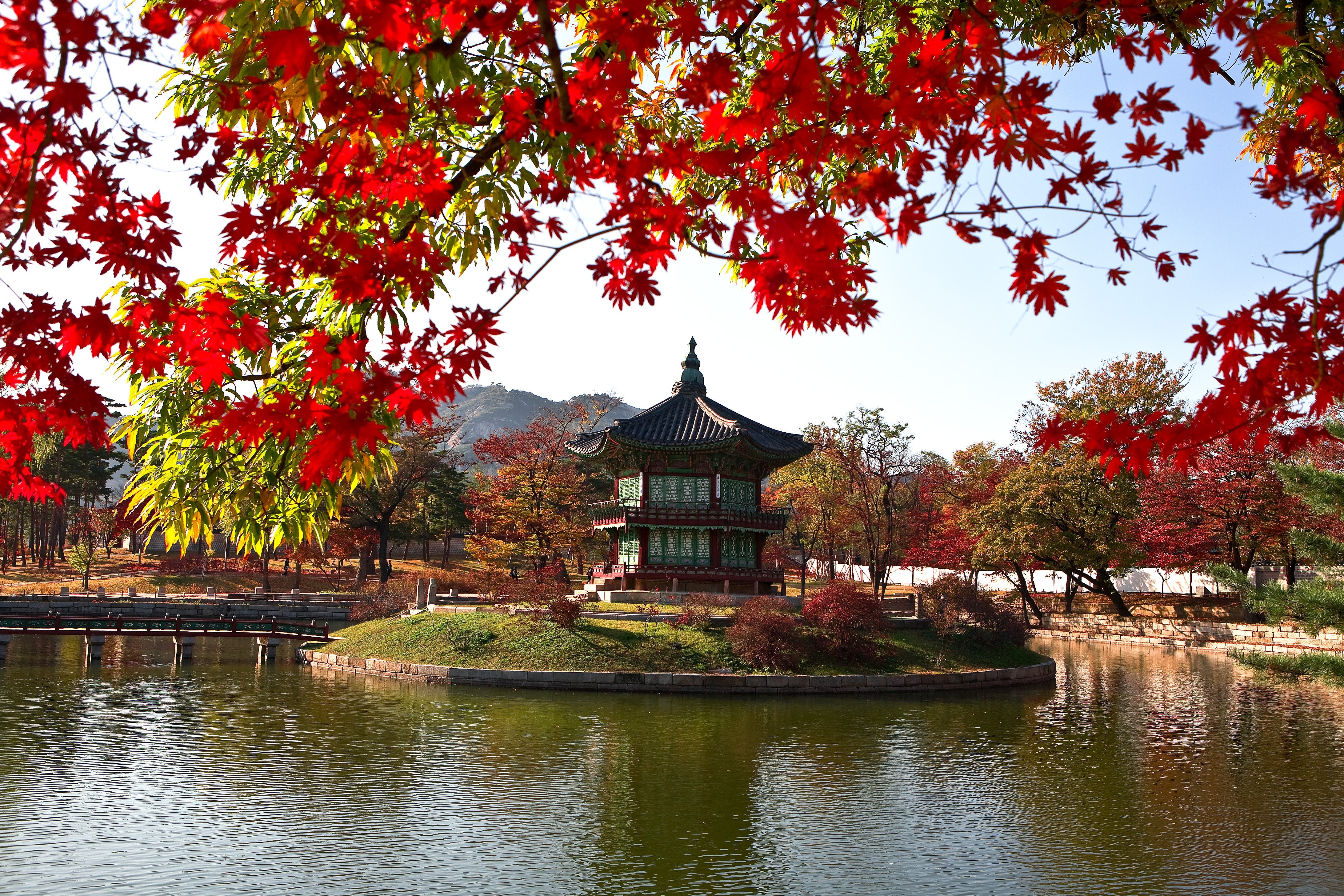 Former Chilean president Eduardo Frei Ruiz-Tagle, in his role as special envoy to Asia-Pacific, and the head of Chile’s General Directorate of International Economic Relations, Andrés Rebolledo, met with Korean ministers and government officials in Seoul to move towards expanding the free trade agreement (FTA) (link in Spanish) that has existed between the two countries since 1994.

“The FTA with Korea was the first step towards Chile’s integration with Asia and functioned as a model and example for its subsequent FTAs with other major economies in that region, such as China and Japan (…) We have reached consensus with Korean authorities on the need to update the agreement and include new disciplines that will allow us to boost trade and reciprocal investment even further,” said Andrés Rebolledo in reference to having made the wish that DIRECON had expressed (link in Spanish) in 2014 come true.

Mr. Frei and Mr. Rebolledo appreciated the presence of Korea’s minister of land, infrastructure, and transportation, Mr. Kang Ho-in, at the 11th Summit of the Pacific Alliance (link in Spanish), in the city of Puerto Varas. The two also met with Korean prime minister Hwang Hyo-ahn; the minister of agriculture, Lee Dong-phi; the minister of trade, Joo Hyung-hwan; and the minister of foreign affairs, Yun Byung-se.

At the same time, a seminar on economics was held in Seoul in partnership with the Federation of Korean Industries (FKI), at which members of the Chilean business community and government authorities were able to get to know Korean firms from sectors including renewable energy, infrastructure, communications, mining, food, and water treatment, so as to evaluate possibilities for business and investment.