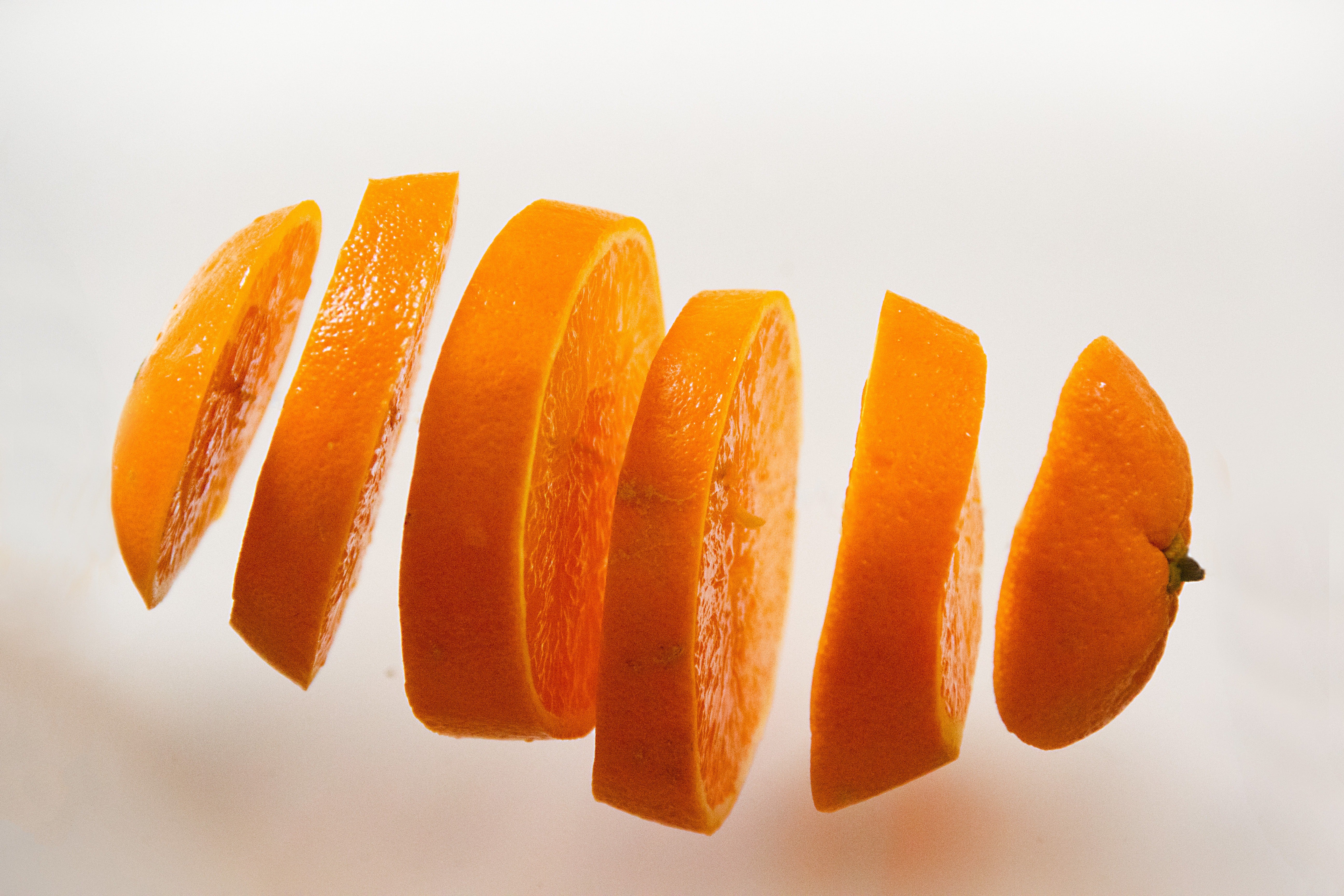 The Orange Economy, or creative economy, is a resource based on talent, intellectual property, collectivity, and, of course, cultural heritage—in this case, that of Latin America. This is the definition laid out by the Inter-American Development Bank (IDB) in its publication The Orange Economy: An Infinite Opportunity (2013).

In relation to this, in early July 2016, the Chamber of Commerce of Bogota (CCB) (link in Spanish) announced figures that indicate that 73% of the country’s digital content firms and 55% of its videogame companies are based in Bogotá. It also highlighted that this industry already contributes around 3% of local GDP.

Among other initiatives (link in Spanish), the CCB pointed out that Bogotá has 74 film and television recording studios, while over 55,000 professionals, technicians, and technologists have graduated in the last 10 years in areas related to audiovisual production.

The CCB also supports firms through the Music Cluster and the Creative and Content Industry Cluster. Furthermore, this year Colombia will host the Southern Cultural Industries Market, MICSUR 2016 (link in Spanish).

The Orange Economy and the creative industry have been growing trends in Latin America over the last few years.