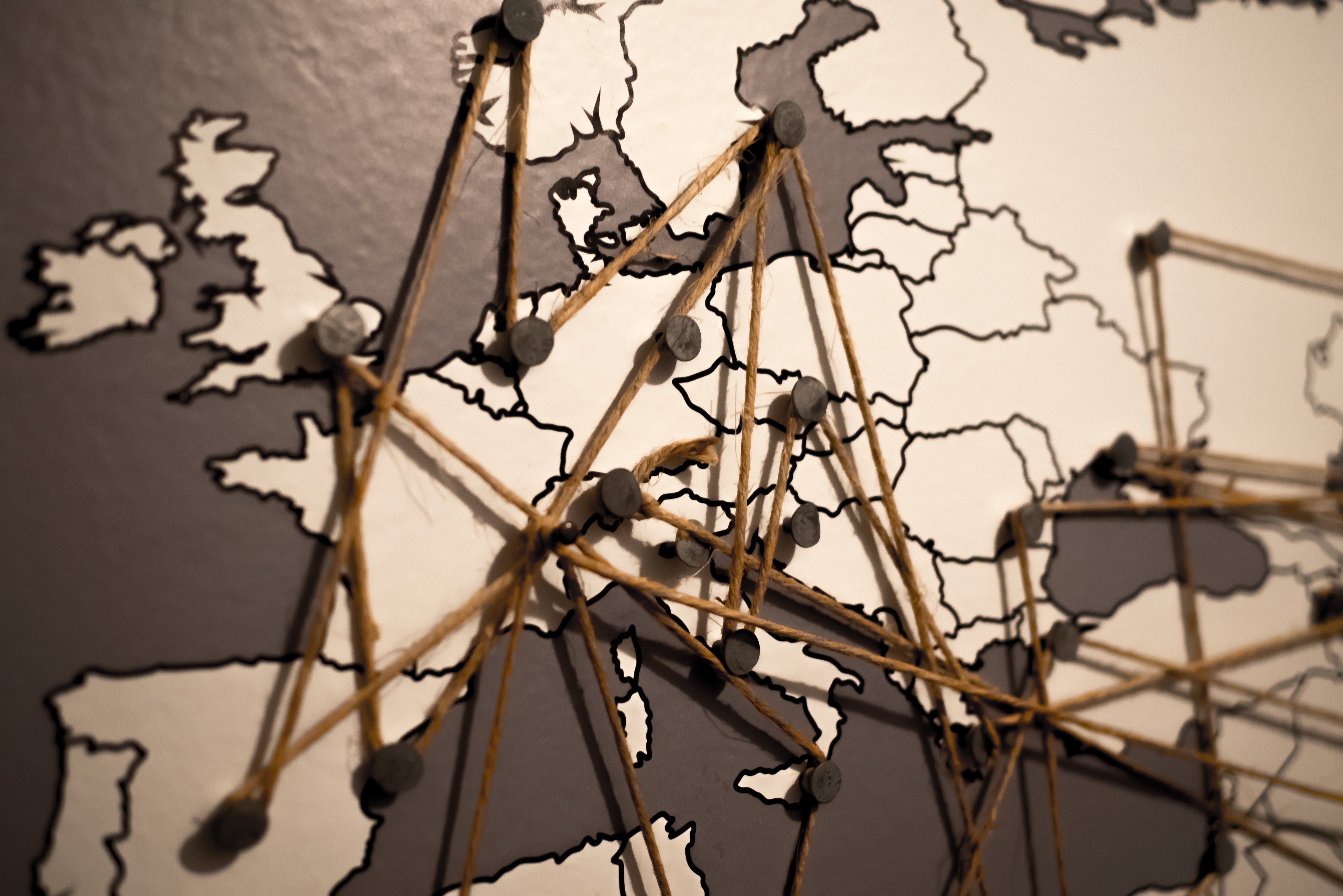 The Rapprochement between the MERCOSUR and the European Union Continues

In early July, Argentine president Mauricio Macri met with the high representative of the European Union for foreign affairs and security policy, Federica Mogherini, at the European Commission headquarters.

After the meeting, both parties claimed that “highly positive, concrete steps” had been taken in terms of cooperation between Argentina and the European Union.

Furthermore, they initialed three cooperation agreements and agreed that the European Investment Bank “could be important for opening up opportunities in Argentina in the short term.”

For his part, Francisco Assis, a Portuguese member of the European Parliament, acknowledged that the rapprochement between Argentina and the EU is an “unmistakable sign of the Argentine government’s determination to support the negotiation process between the two blocs.”

Assis has repeatedly expressed (link in Spanish) support for the process and informed the relevant EU authorities of the potential implications of this agreement.