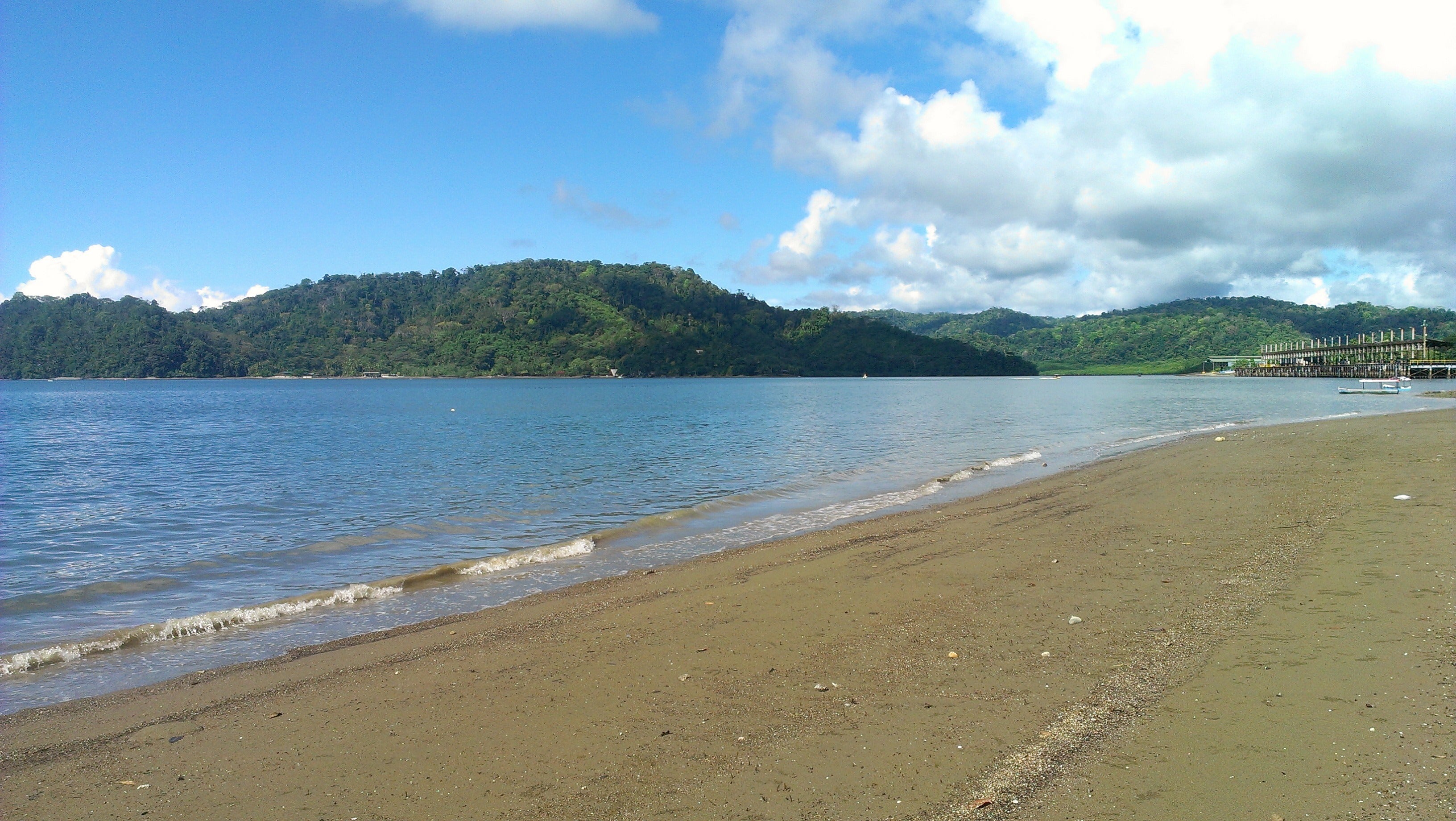 On July 18, 2016, Costa Rica’s minister of foreign affairs, Manuel González Sanz, received his Chinese counterpart, Wang Yi, and the state councilor, Yang Jiechi, to bolster the strategic alliance between the two countries, which is based on equality, trust, cooperation, and mutual benefits.

Although there have been diplomatic relations between Costa Rica and China for several years, the two countries officially became an alliance in January 2015, when President Luis Guillermo Solís visited China.

During the meeting, the officials reviewed the agenda of commitments and joint activities that bind the two governments and talked about strengthening the relationship yet further. “The caliber of these reciprocal high-level visits demonstrates the understanding that we have reached in this budding but dynamic bilateral relationship, and the fact that we are working together for the benefit of both nations,” Mr. González said to the state councilor. They also planned an event to celebrate the 10th anniversary of diplomatic relations between the two countries to be held in June 2017.

These concrete cooperation initiatives are contained in the Joint Action Plan on China–Costa Rica Cooperation 2016–2020. They include issues such as education, trade, policy, agriculture, technology, and communications.