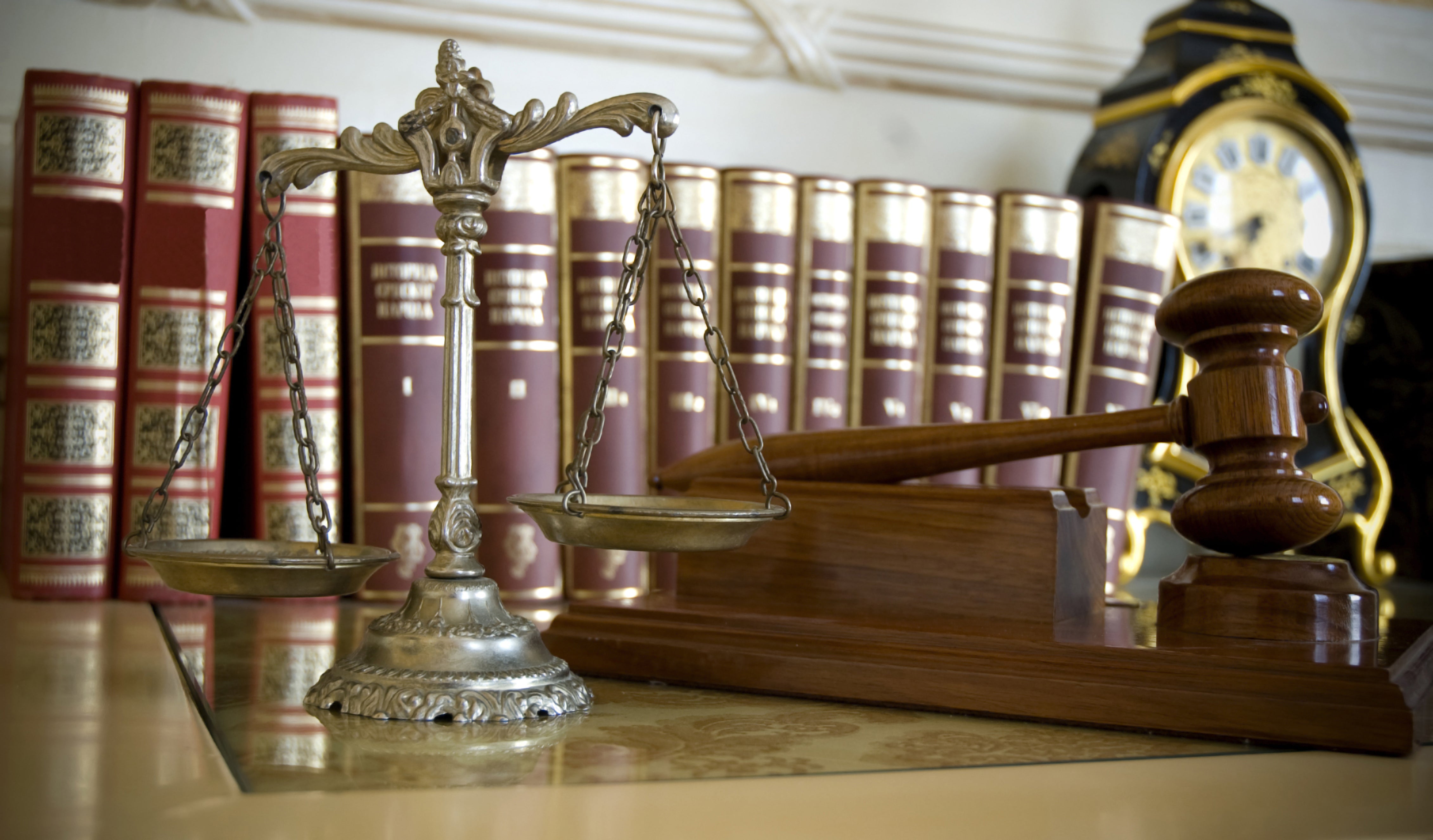 The Legal Instruments of Integration (IJI) database is a compilation of regulatory texts, commentaries, and follow-up on legal commitments and developments of an analytical nature concerning the various integration processes taking place in Latin America and the Caribbean. For news and to learn more about the progress made on trade agreements and negotiations, visit IJI.

Between the end of June and July 26, 2016, as was the case during the previous month, the regional trade policy agenda was defined by the marked leadership of the Pacific Alliance which, following the outcomes of its 9th Summit (held in July), continues to be the most dynamic regional integration scheme, defining much of the map of regional trade agreements in Latin America and the Caribbean. In comparison with the preceding period, there was greater activity within the other agreements and integration schemes in the region. The agreements that most stand out in this regard are those of Argentina, Chile, and Mexico; also noteworthy are major integration schemes such as the MERCOSUR, SELA, SICA, and UNASUR.

Over the course of the month, progress was made on 18 existing agreements, three new agreements, and seven trade negotiations (one new negotiation and six at an advanced stage).