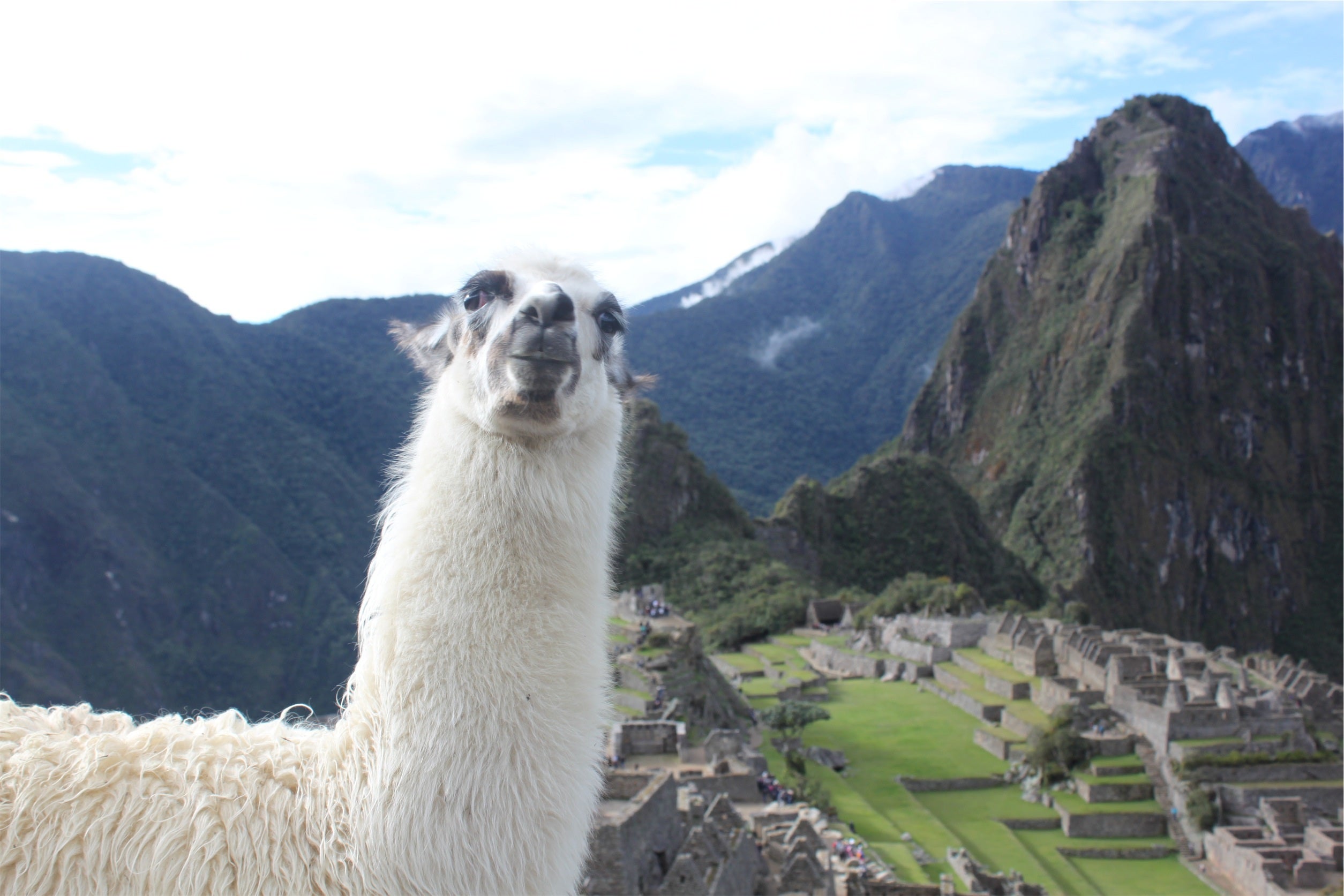 The country has added its signature to the agreement

Peru’s Ministry of Foreign Trade and Tourism (MINCETUR) has confirmed that the country has ratified the Trade Facilitation Agreement (TFA) (link in Spanish) that was proposed at the World Trade Organization (WTO) Ministerial Conference in Bali in 2013. The agreement contains provisions to ease the flow of goods across borders, including measures aimed to reduce costs in terms of both time and money, and to streamline the shipping and pick-up of goods. It also establishes measures to aid efficient cooperation between customs authorities and includes clauses on transparency in the publication of regulations.

The TFA will enter into force once it has been formally accepted by two-thirds of the members of the WTO, which amounts to 108 signatures. Peru’s ratification raises the number of signatories to 86. It is the first Pacific Alliance country to ratify the TFA and the third in South America to do so, after Brazil and Paraguay.

According to the WTO Secretariat, the agreement, once implemented, is expected to reduce the total costs of trade by 14.5% for low-income countries.