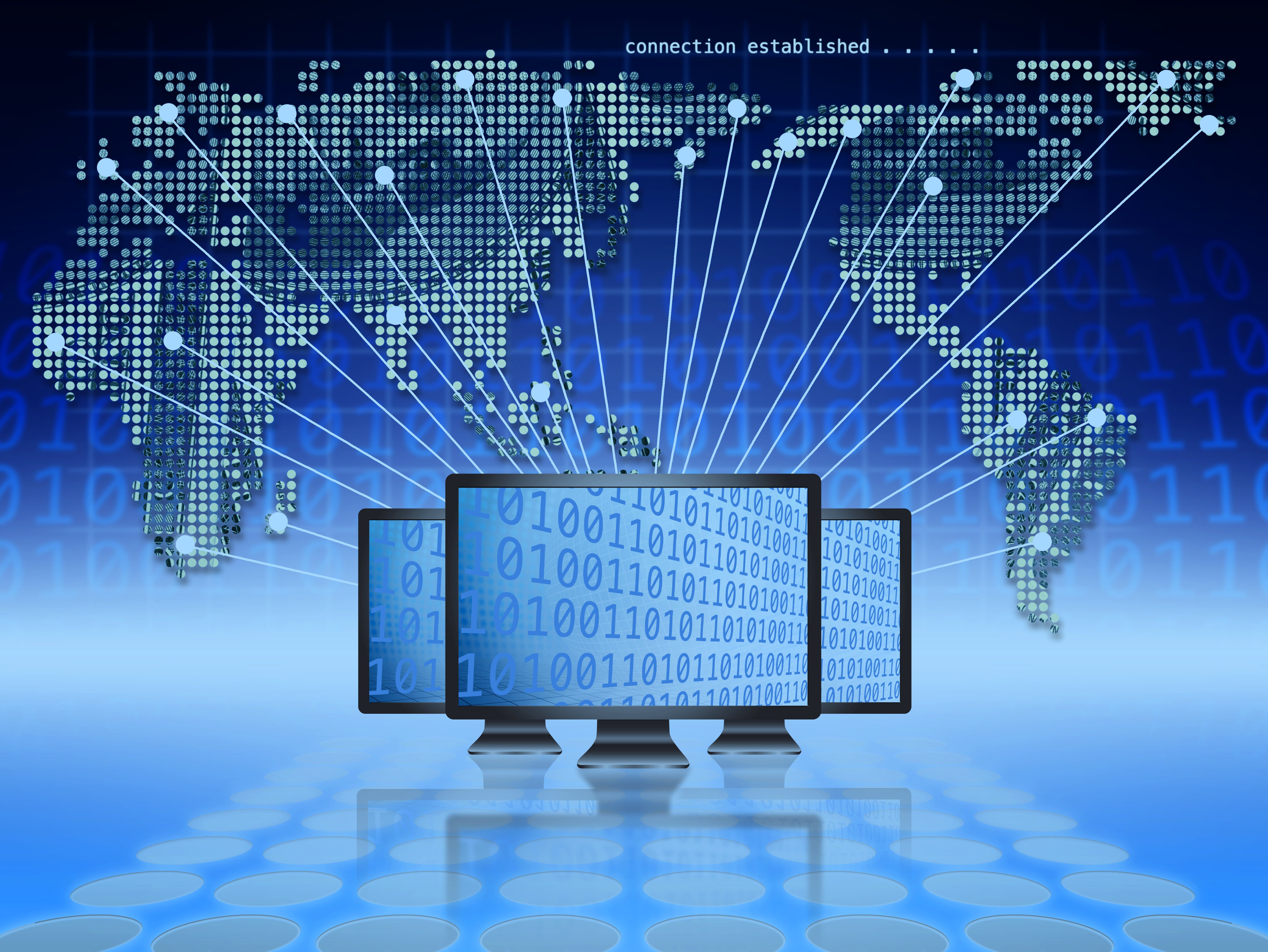 Argentina and Brazil Agree to Use Digital Certificates of Origin

The two largest economies in the MERCOSUR seek to move forward with bilateral trade facilitation.

On August 1 and 2, 2016, Brazil’s minister of industry, foreign trade and services, Marcos Pereira, met with Argentina’s minister of production, Francisco Cabrera, in Buenos Aires, in the context of the 2nd Meeting of the Argentina–Brazil Bilateral Production and Trade Commission (link in Portuguese).

At the meeting, the two parties signed a memorandum of understanding to begin use of Digital Certificates of Origin (DCOs) in trade. DCOs are documents that verify that an export good is produced in the exporting country in line with strict conditions of origin. This will lead to a simplification of logistical costs and thus to a strengthening of bilateral trade.

“The issue of trade facilitation is fundamental if trade relations between Brazil and Argentina are to progress. The memoranda that we are signing will cut costs, speed up operations, and make them more secure. With the DCO, the cost to the exporter of issuing the certificate will fall by 35%, and the time the process takes will drop to between three days and 30 minutes,” Mr. Pereira stated (link in Spanish).

The two ministers also signed a trade facilitation agreement with the Inter-American Development Bank (IDB) with the aim of exchanging technical information and experiences around developing single windows for foreign trade; harmonizing and simplifying the processes and data required; coordinating the actions of the agents taking part; and promoting transparency.

From January 2016 to the time of writing, bilateral trade between Argentina and Brazil has grown by US$12.5 million. The automotive sector is one of the most dynamic sectors. Argentina is Brazil’s third-largest trading partner, after China and the United States.