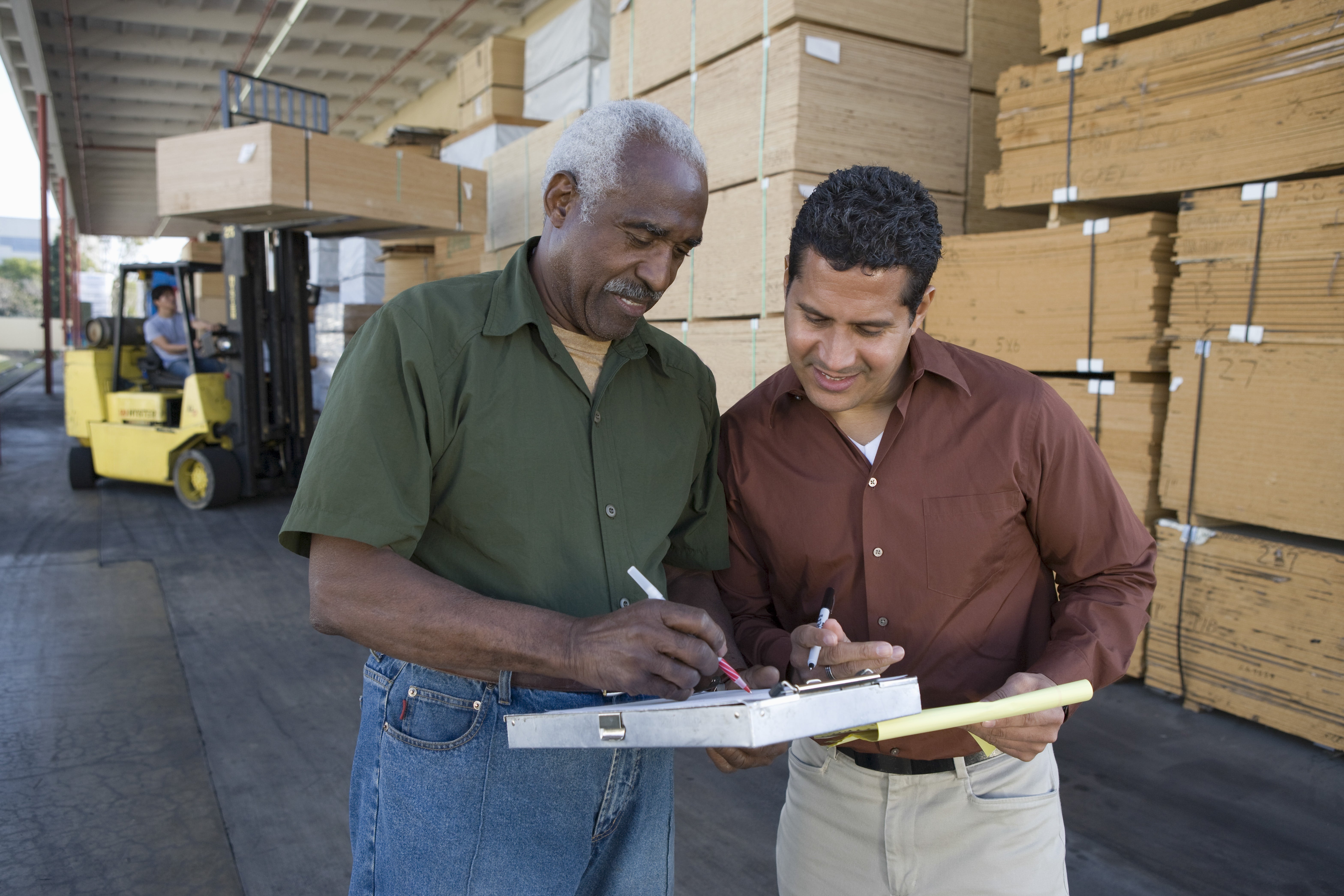 The Ministry of Production is to launch a competition to support firms with export potential.

To promote the development of small and medium-sized enterprises (SMEs), Peru’s Ministry of Production has established the country’s first Entrepreneurial Capital Investment Fund (link in Spanish). This initiative will facilitate project financing for small companies through private funds.

“There are already private development initiatives in Peru which invest after the due diligence stage. This is a very costly process, so most funds are oriented towards large companies. However, there is no way that small-scale companies would be able to pay an advisory committee to carry out assessment work. The idea is that this fund will make SMEs more viable, and so this is where the Ministry of Production will get involved,” explained the deputy minister of micro and small enterprises and industry, Juan Carlos Mathews.

As a result, thanks to the Promotion of Venture Capital for Dynamic and High-Impact Companies (link in Spanish) competition, which is part of the StartUp Peru (link in Spanish) program, SMEs that are interested in accessing a loan can present their project by October, the closing date for the application process. The competition will prioritize companies with high potential for growth and prospects of exporting (or going international), which generate added value, and which stand out due to their business model or an innovative product or service they provide (in terms of design, process, or applied technology). The competition will award prizes of up to PEN 5.7 million per project.

It is hoped that over the next two years, this new fund will finance at least 10 high-impact companies. It will build on these beginnings so as to finance at least 50 further projects over the course of the next five years, generating an annual average growth in sales of 35% and over 5,000 jobs.

After taking part in the launch of the competition, Deputy Minister Matthews said that he was “a firm believer in strategic partnerships and public–private partnerships (PPPs),” which are precisely what the Entrepreneurial Capital Investment Fund aims to promote. “If we don’t get involved in some way, no venture capital fund will target small companies. We’re acting as facilitators to make that possible,” he added.