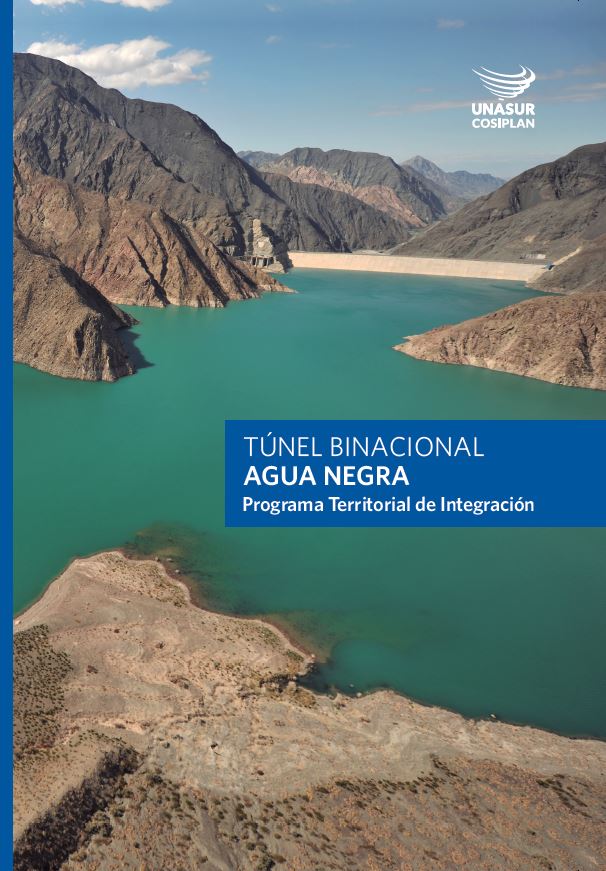 A new book summarizes the Territorial Integration Program for the Agua Negra Binational Tunnel, which involves the provinces of San Juan and La Rioja in Argentina and the Coquimbo Region in Chile. The technical aspects of the project were coordinated by INTAL.

Based on an understanding that borders are not just dividing lines between countries but rather are integration areas, Argentina and Chile created a bilateral institutional structure that allows agreements to be established for developing infrastructure in the context of the integration process that began in 2000 through the Initiative for the Integration of Regional Infrastructure in South America (IIRSA) and has continued since 2009 with support from the South American Council of Infrastructure and Planning (COSIPLAN).

This work is the result of joint efforts on the part of the National Coordinators for Argentina and Chile and the relevant subnational governments in the two countries, which were provided technical assistance by the Inter-American Development Bank (IDB), the Andean Development Corporation (CAF), and the Financial Fund for the Development of the River Plate Basin (FONPLATA). INTAL provided technical coordination services.

The document identifies a set of initiatives that will improve physical connectivity, protect cultural heritage and biodiversity, and foster productive economic activities such as mining, industry, and tourism during the construction and implementation of the tunnel.