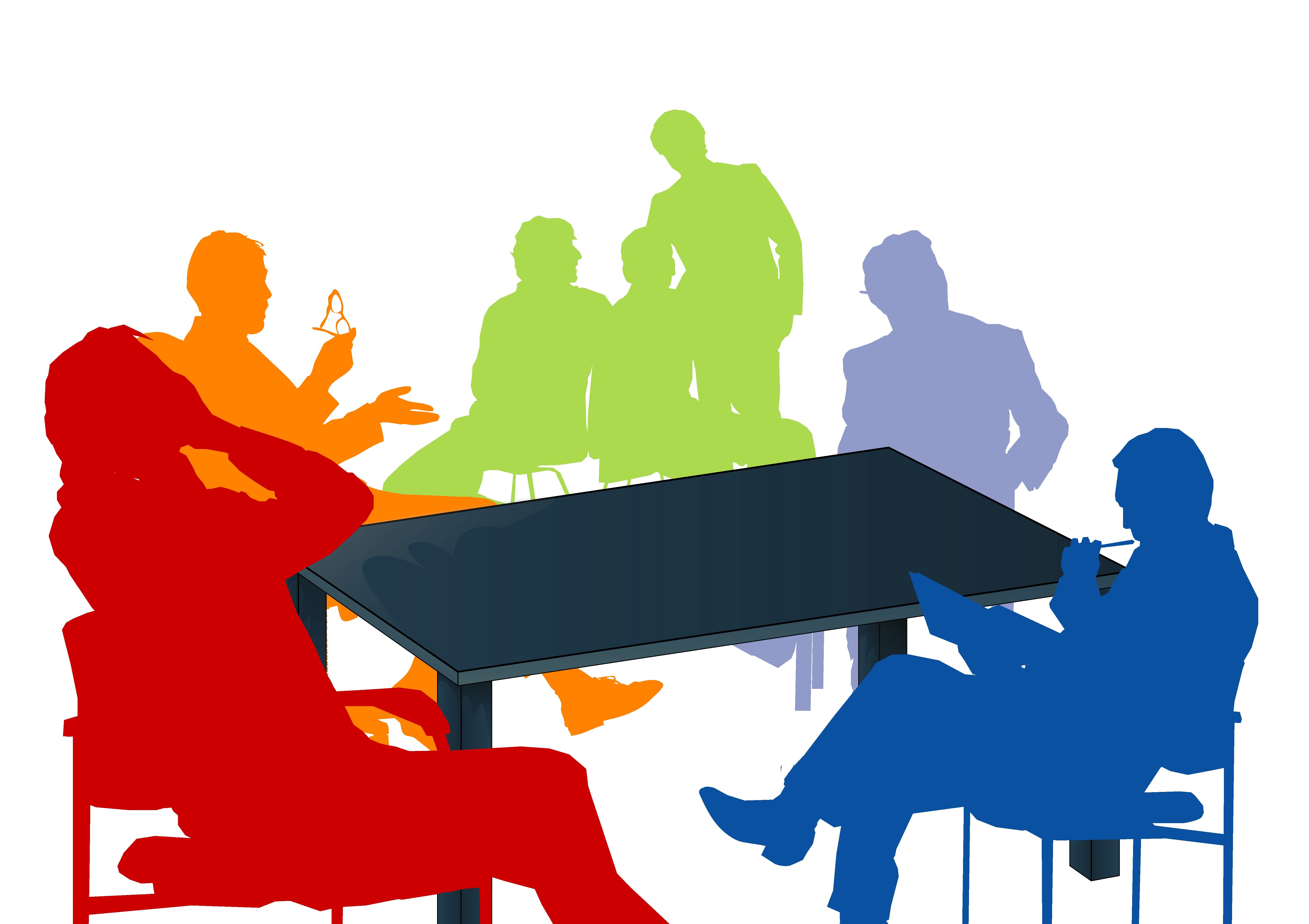 Rapprochements between the MERCOSUR and the European Union

At the meeting of the heads of the 27 EU member states that took place in mid-September in Bratislava, Slovenia, the topics discussed included the search for new economic horizons through agreements with the MERCOSUR.

At the event, 27 EU representatives agreed that the bloc needs to sign trade agreements with Latin America to increase trade in services and the industrial, agricultural, and commodity sectors.

This has reactivated the dialogue between the two blocs that first began many years ago. In May 2016, representatives from the MERCOSUR and the EU met in Brussels to negotiate access to their respective markets for goods and services and government procurement.

The two parties exchanged offers at the meeting, thus rekindling the long-running negotiations between them and acknowledging the major economic and political benefits that a formal agreement could mean for each region.