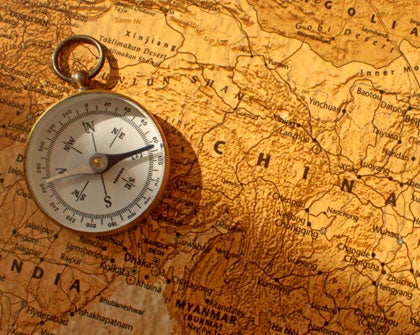 China Breathes Fresh Life into Its Relations with Latin America

The third Chinese presidential tour to Latin America was an opportunity for China to emphasize its commitment to the region and consolidate bilateral relations.

The president of the People’s Republic of China, Xi Jinping, visited Ecuador, Peru, and Chile during the last week of November 2016.

The document is a declaration of China’s intentions as to what its relations with Latin America and the Caribbean will be like from here on. It places placing particular emphasis on economic issues, but also on creating a space for discussing overarching issues such as political, cultural, or legal cooperation.

Among other issues, China has indicated that it will promote trade in specialized goods and products with Latin America and bolster investment in infrastructure in response to demands from Latin American countries that it divert its attention from commodities and sign new free trade agreements.

What China is offering, after this initial stage of intense rapprochement, is a move beyond commodity-focused trade and investment. Latin America would be able to pursue diversification and overcome its current asymmetries by forging a new form of complementarity. A study carried out by INTAL/IDB on China–LAC relations argues that converging Latin America’s demand for infrastructure with the Chinese financing and Chinese companies’ desire for internationalization would provide an ideal framework for changing the pattern in the relationship between the two parties by helping Latin America to take significant strides forward.

It is hoped that coordination between China and Latin America and the Caribbean on international affairs will increase within the framework of the UN and other organizations, especially in the struggle against climate change and in support of the implementation of the Paris Agreement.