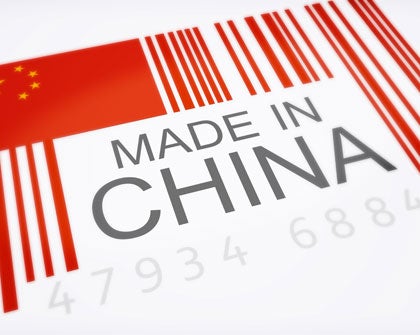 The Impact of Trade Agreements with China on Innovation

In recent years, several countries have signed free trade agreements with China which have included specific causes on technological transfer. What impact have these agreements had? This article presents the main points of an ongoing research project.