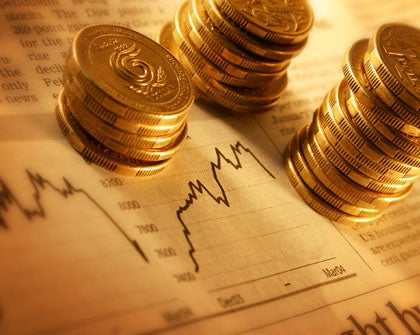 The UNCTAD report Investment Facilitation: A Review of Policy Practices reveals that developing countries currently face very marked investment gaps. Despite this, international investment policies have been few and far between.

To address these shortfalls in investments, UNCTAD launched its Global Action Menu for Investment Facilitation (2016), based on its own experience with investment promotion and facilitation efforts and incorporating measures that promotion agencies believe to be key.

The study establishes, first, that investment facilitation is the set of policies and actions that seek to help investors expand their investments or carry out their day-to-day activities in different countries.

Second, the report reviews current practices and policies within national investment policies and international investment agreements (IIAs) and also includes a brief digression into the practical initiatives and tools available to support investment facilitation. These include:

-Reviewing how far some actions have already become part of current practices.

UNCTAD focuses on tackling “ground-level obstacles to investment” which can, for example, bring “improvements in transparency and information available to investors, […] work towards efficient administrative policies for investors, [and] enhance the predictability of the policy environment.”

One key for attracting investment is improving the coherent application of standards and the efficiency of administrative procedures for investors.