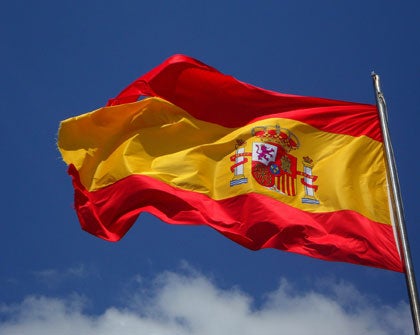 The two countries renewed their bilateral relations and committed to working together on various issues related to trade and investment.

At the end of February 2017, President Mauricio Macri traveled to Spain (link in Spanish) to pay an official visit to his Spanish counterpart, Mariano Rajoy. The two heads of state signed a new Action Plan and a Joint Declaration while ministers from the two governments signed eight bilateral cooperation agreements for different areas of government, including education, , and employment.

Mr. Macri and Mr. Rajoy confirmed the decision to grant the relationship between Argentina and Spain “strategic partnership” status once again. They also expressed their agreement on the need to provide strong impetus for negotiations toward the signing of a trade agreement between the MERCOSUR and the European Union (link in Spanish).

“There are more than 300 Spanish companies (link in Spanish) that play a major part in the day-to-day life of Argentina. They have set an agenda for producing high-quality goods and services, which is why we are hoping that they will increase their presence and their investments in this new stage in Argentina–Spain relations,” said Mr. Macri (link in Spanish). He also encouraged small and medium-sized enterprises (SMEs) to work together and consider expanding their export markets or entering into partnerships with Argentinian companies.

Mr. Rajoy stated that “it is an honor for us to receive the president of the Republic of Argentina, a country which is a friend and brother to Spain. We are fortunate to enjoy excellent bilateral relations today, and I am absolutely convinced that these will only improve going forward,” he added.