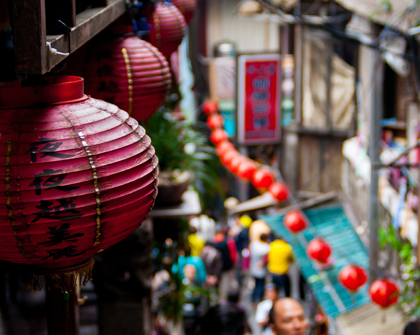 This year, the Asian giant is on its way to outstripping the United States as the world’s largest oil consumer.

To meet growing demand, China needs to increase (link in Spanish) its crude oil imports from “the new frontier,” an enormous oil field that starts in the Gulf of Mexico and which is shared by the United States, Canada, and various Latin American countries.

Sinopec, the largest buyer of crude oil in China, plans to receive more shipments from Brazil, the US, and Canada to help stabilize petroleum supplies as the Middle East increases its distillation capacity and Africa is experiencing interruptions in its production.

Shipments to China from the Americas reached an all-time high in March 2017, boosting the region’s share in the Chinese market by 1.1 percentage points for the first quarter to reach nearly 14%.

For more details on the dynamics of the petroleum market and its impact on prices in Latin America, see the article “Commodity Prices: What Does Their Recovery Depend on?”. There is a long-term overview of the evolution of trade in petroleum in chapter 4 of the Trade and Integration Monitor 2016.