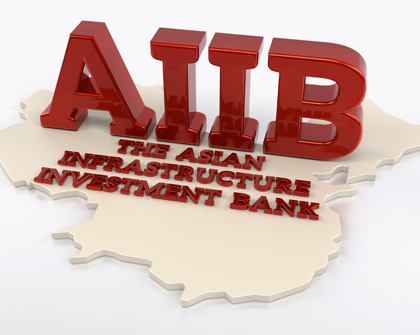 An official visit to China to take part in the Silk Road Forum led to the signing of agreements that the two countries had been negotiating.

As part of their official visit to take part in the Belt and Road Forum on International Cooperation, Chile’s minister of foreign relations, Heraldo Muñoz, and President Michelle Bachelet met with Chinese officials (link in Spanish) to formalize different agreements.

The officials began by attending the seminar on Agribusiness Opportunities: Trade, Investment, and Innovation (link in Spanish), which brought together businesspeople from both countries to promote business opportunities. Ms. Bachelet said that “our hope is to become a platform for trade between the Asia Pacific and South America (…) We have an extensive network of trade agreements that allow tariff-free access to over 63 countries for practically all industrial products.”

The Chilean delegation was then received by the president of the Asian Infrastructure Investment Bank (AIIB), Jin Liqun, to officially announce Chile’s entry into this financial organization. “We are very happy to have been accepted as members and, of course, we must now do our part as a government to ratify full membership,” Ms. Bachelet added.

Other agreements signed during the visit to China related to the Antarctic, agricultural cooperation, freight shipments, the capital market, research, and technology, among others.