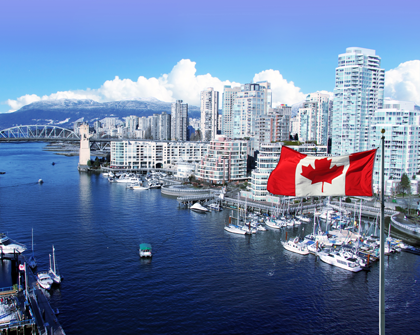 Some 20 years after the agreement entered into force, the two countries have reformulated parts of it and added two new sections, one of which focuses on gender.

One of the agreements included chapters on new regulations for sanitary and phytosanitary measures, regulatory issues, technical barriers to trade, and government procurement. The other agreement introduced amendments to the chapter on investment and included a section on gender, “which will give women entrepreneurs greater opportunities to play a part in the relationship between Canada and Chile,” explained Mr. Muñoz. Chile has already included an explicit mention of gender in its free trade agreement with Uruguay.

Bilateral trade (link in Spanish) in goods between Canada and Chile reached CAD1.85 billion in 2016, while trade in services was worth more than US$23 billion . By the end of 2015, the value of Canadian direct investment in Chile was CAD11.5 billion, making Chile Canada’s main investment destination in South America. Canada is the largest investor in Chile’s mining sector and also invests in electricity, gas, and water services, and the chemical industry, while Chile’s investment in Canada is concentrated in the mining and industrial sectors.