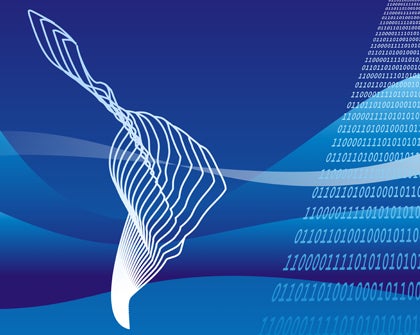 Signs of Rapprochement between the Pacific Alliance and the MERCOSUR

On Brazil’s initiative, a series of meetings took place in connection with bilateral agreements between the MERCOSUR and the countries of the Pacific Alliance (PA).

High-level authorities from Brazil met with their counterparts from Chile, Peru, and Mexico to make progress towards trade and cooperation agreements.

First, Brazil (in Portuguese) and Chile (in Spanish) signed a Cooperation and Investment Facilitation Agreement (CIFA), with the aim of promoting mutual investment, establishing a framework for the treatment and protection of investments, as well as a dispute prevention and settlement mechanism. It should be mentioned that the two countries had signed an Agreement on Reciprocal Promotion and Protection of Investments (ARPPI) in 1994 that never entered into force because the Brazilian parliament has not ratified any agreements of this sort. In contrast, in 2015 Brazil began to actively promote CIFAs, which are different to ARPPIs in several ways, notably in terms of the CIFA state-state dispute settlement system, which contrasts with the ARPPI investor-state system. In addition to the agreement with Chile, Brazil signed five other CIFAs (including with Colombia and Mexico) and submitted a proposal for this kind of investment agreement within the MERCOSUR.

It should be noted that Brazil is the main destination for Chilean FDI abroad, and that many Brazilian companies operate in Chile. Both countries emphasized the importance of greater integration among PA and MERCOSUR countries in order to strengthen their position in global trade and global value chains.

Second, Brazil and Peru (in Spanish) made headway on the fourth round of negotiations for a renewed and expanded agenda for their trade relations, one that includes services, public procurement, investment, trade facilitation, and the acceleration of the liberalization program contained in Economic Complementarity Agreement No. 58 (ECA 58).

Third, Brazil and Mexico (in Spanish) completed the first round of negotiations for the broadening and deepening of Economic Complementarity Agreement No. 53 (ECA 53). It is noteworthy that a significant widening of the tariff universe will be prioritized, including agricultural and industrial goods, together with a deepening of the levels of preference granted between the two countries. The disciplines being negotiated are market access, rules of origin, trade facilitation, services and investment, sanitary and phytosanitary measures, public procurement, trade remedies, technical barriers to trade, intellectual property, safeguards, and regulatory consistency.

Finally, Chile and the MERCOSUR (in Spanish) held the 25th extraordinary meeting of the administrative committee for Economic Complementarity Agreement No. 35 (ECA 35). Among the most significant topics discussed were the Agreement on Trade in Services and Regulation of Dispute Settlement and agreements concerning rules of origin, which in some cases will imply the simplification of specific rules of origin. Views were also exchanged on the dialog between the MERCOSUR and the PA.