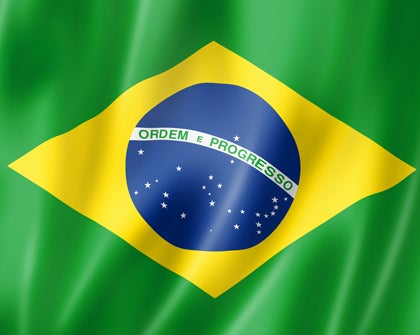 In the first quarter of 2016, the MERCOSUR wishes to exchange offers with the European Union (EU) as part of the negotiation process for a free trade agreement.

The Brazilian government has proposed (in Portuguese) an exchange of offers with the EU for the MERCOSUR-EU association agreement, to be completed by March 2016 at the latest, and has expressed that negotiations could be concluded this year.

The Secretary of Foreign Trade at Brazil’s Ministry of Development, Daniel Godinho (in Spanish), said that “we want to exchange offers by the end of the third quarter” of 2016.

According to Godinho, whether or not progress is made now depends on the EU. He also mentioned other negotiations that Brazil successfully completed in 2015, such as the automotive sector agreements with Mexico and Colombia.

New life was breathed into the negotiations with the EU in 2015, when each bloc was able to make headway on building harmonized offers. The EU then sought to analyze whether conditions were ripe for a successful exchange of offers—this assessment was to be undertaken by the trade ministers of the countries in the bloc.

In October 2015, Brussels requested “political will” in order to shift the tariff universe that is to be liberalized from 87% to 90%, since the chapter on market access—one of three in the association agreement—was very close to reaching the point at which offers could be exchanged.