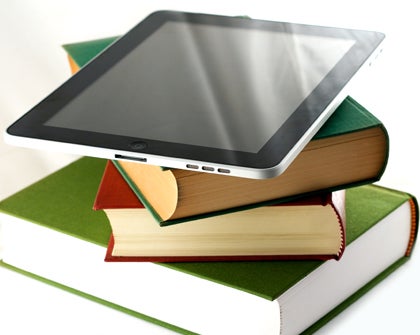 Trade, Finance, and Development: Overview of Challenges and Opportunities

This study from the E15 Initiative explores the relationship between geography, institutions, trade, and finance and their particular impact on economic development.

“Trade, Finance & Development: Overview of Challenges and Opportunities,” is one of the studies undertaken as part of the E15 Initiative, a series carried out jointly by the ICTSD and the World Economic Forum and which has brought together experts and institutions to conduct strategic analyses and make recommendations to the public and private sectors. Its work is oriented towards strengthening the global trade and investment system for sustainable development.

The document’s thesis is that there is a very strong correlation between various measures of trade and economic development. Nevertheless, it suggests that the evidence concerning the direction of causation between economic growth, development, and other variables is not clear.

The Impact of Geography on Institutions

Over the past twenty years, the number of analytical studies has grown considerably, which, as the study argues, were “initially driven by the construction of internationally comparable measures, both of economic growth and development (such as the Penn World Tables or the World Bank’s World Development Indicators), and of country characteristics.”

It goes on to explain that:

this literature has given rise to two broadly defined schools of thought […] On the one hand, the “geography” school, often associated with Jeffrey Sachs, holds that a country’s development performance is to a large extent determined by its geographical location. […] On the other hand, the “institutional” school of thought, often associated with the work of Daron Acemoglu and his collaborators, has emphasized the importance of a country’s institutional environment, where institutions are understood in their economic (and not political) sense in terms of social structures, such as the rule of law or the protection of property rights that allow economic activity to develop.

On the basis of real examples, such as the economic crisis of 2008, the authors argue that high levels of financial depth, measured by credit as a fraction of GDP, are associated with less, rather than more, economic growth.