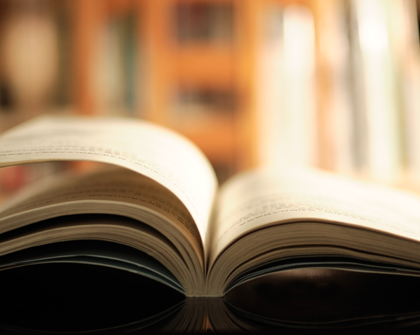 Opportunities in Agricultural Trade for the MERCOSUR

A report has identified barriers and competitive advantages that pave the way for a new agenda of international economic negotiations.

The study “Opportunities to Relaunch the MERCOSUR’s International Economic Negotiations: Towards an Aggressive Agenda for Foreign Relations,” focuses its analysis on how the MERCOSUR has developed in recent years, starting from the assumption that the bloc has a limited agenda for foreign relations that places little emphasis on creating employment opportunities and economic development.

The study reviews the main features of the export supply of agricultural products from Argentina, Brazil, Uruguay, and Paraguay, and of global demand for these products. It also identifies the main import markets at the aggregate level. It acknowledges that the majority of the southern hemisphere countries competing in the agrifood sector have implemented an active agenda of trade agreements that have led to a loss of preferences and the diversion of trade and investment to other parts of the world.

Of the different blocs they analyze, the authors believe that negotiations should soon be resumed with the countries of the Gulf Cooperation Council and then with the Southern African Customs Union. They estimate that this will allow the MERCOSUR to increase exports of selected products by US$7 billion.

The study establishes that the priority markets for the MERCOSUR are—in addition to the European Union—Japan, the United States, China, and Russia. Together these countries represent a potential for export growth that would allow the MERCOSUR to reach US$35 billion in foreign sales even if it only managed to capture 10% of the products selected for inclusion in this study.

The value of the study lies in the fact that it puts forward technical arguments to build an agenda that will contribute to the debate around the matter in question. There are certain conditions regarding economic, commercial, and social benefits that trade agreements with potential target markets must include.