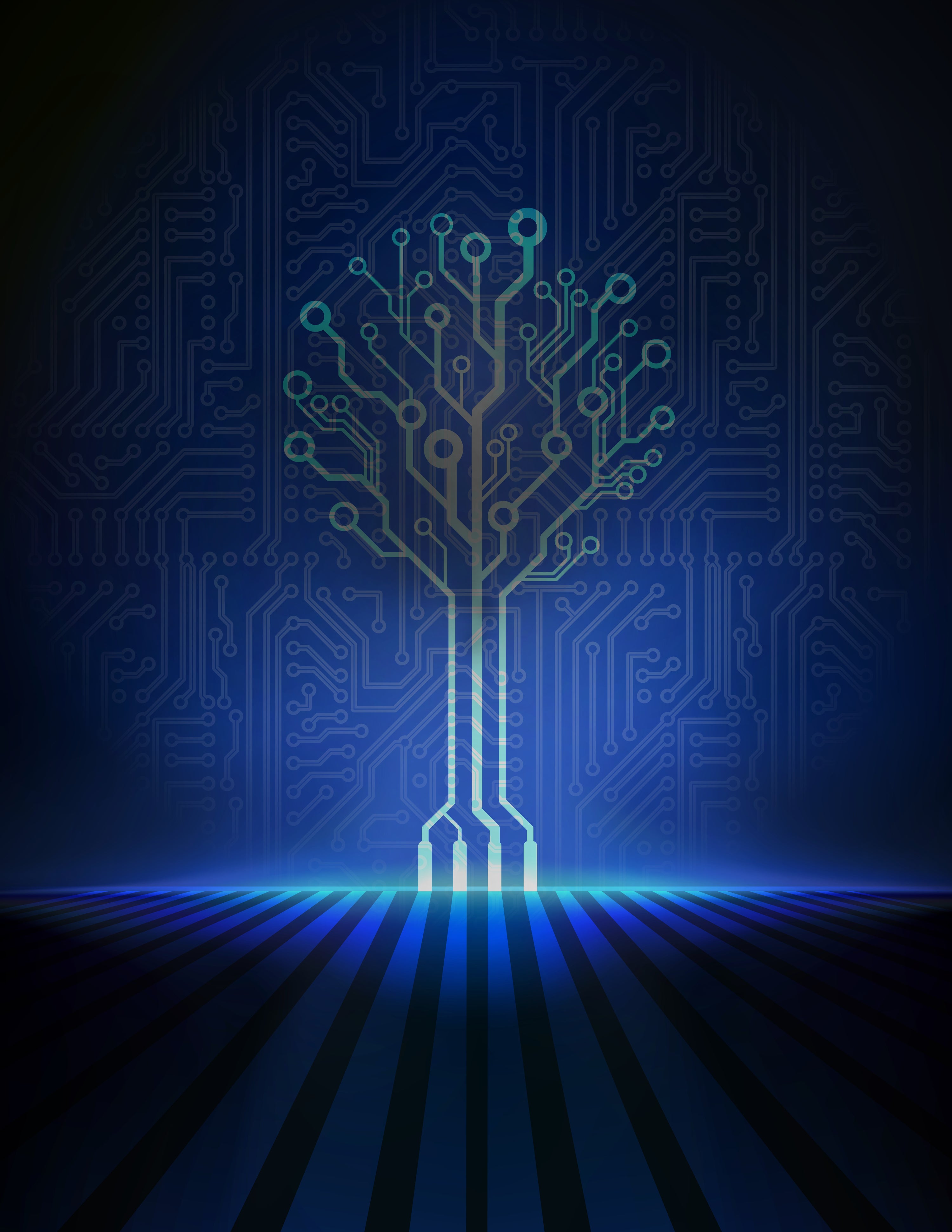 Almost 700 projects from 20 countries in Latin America and the Caribbean took part in the creative industry competition launched by INTAL in partnership with MIT. Find out more about the winners in this article.