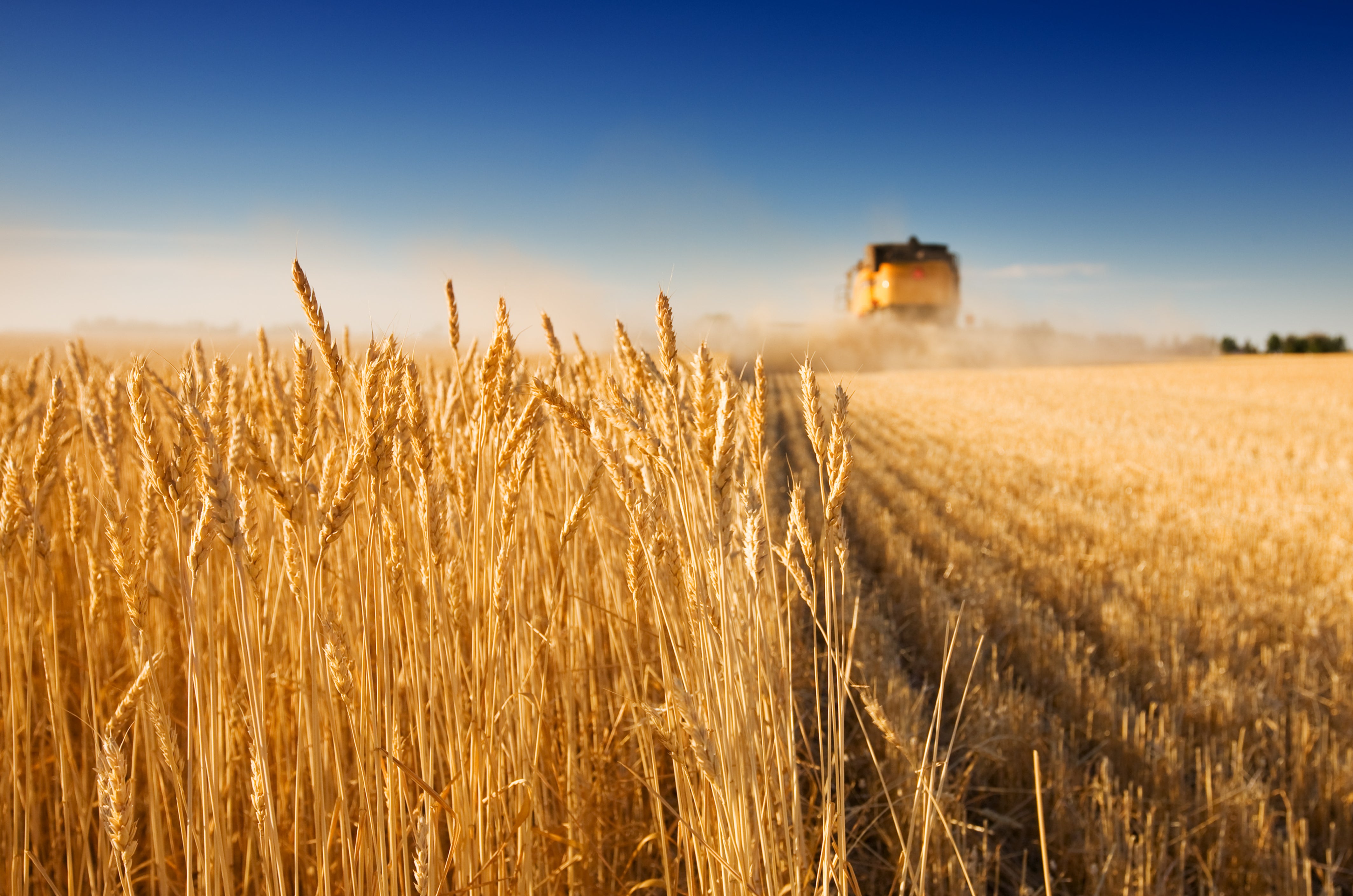 In early July 2016, the 4th Round of Negotiations for Expanding and Deepening Economic Complementarity Agreement No. 53 (ECA 53) was held in Brazil.

Mexico’s deputy minister of the economy, Francisco de Rosenzweig, led his country’s delegation, while Brazil’s was headed by the sub-secretary-general for South and Central America and the Caribbean, Ambassador Paulo Estivallet de Mesquita.

The aim of the round of negotiations was to make headway on reviewing the market access interest lists they have already exchanged. Furthermore, the meeting entailed an analysis of the texts for the different disciplines that the deepening of ECA 53 may entail, with a view to reaching an agreement that includes both agricultural and industrial goods.

Both delegations underlined their commitment to achieving an ambitious, balanced agreement.

The Mexican delegation also held informational and consultation meetings with the private sector, in order to share the progress that had been made at each negotiation table.