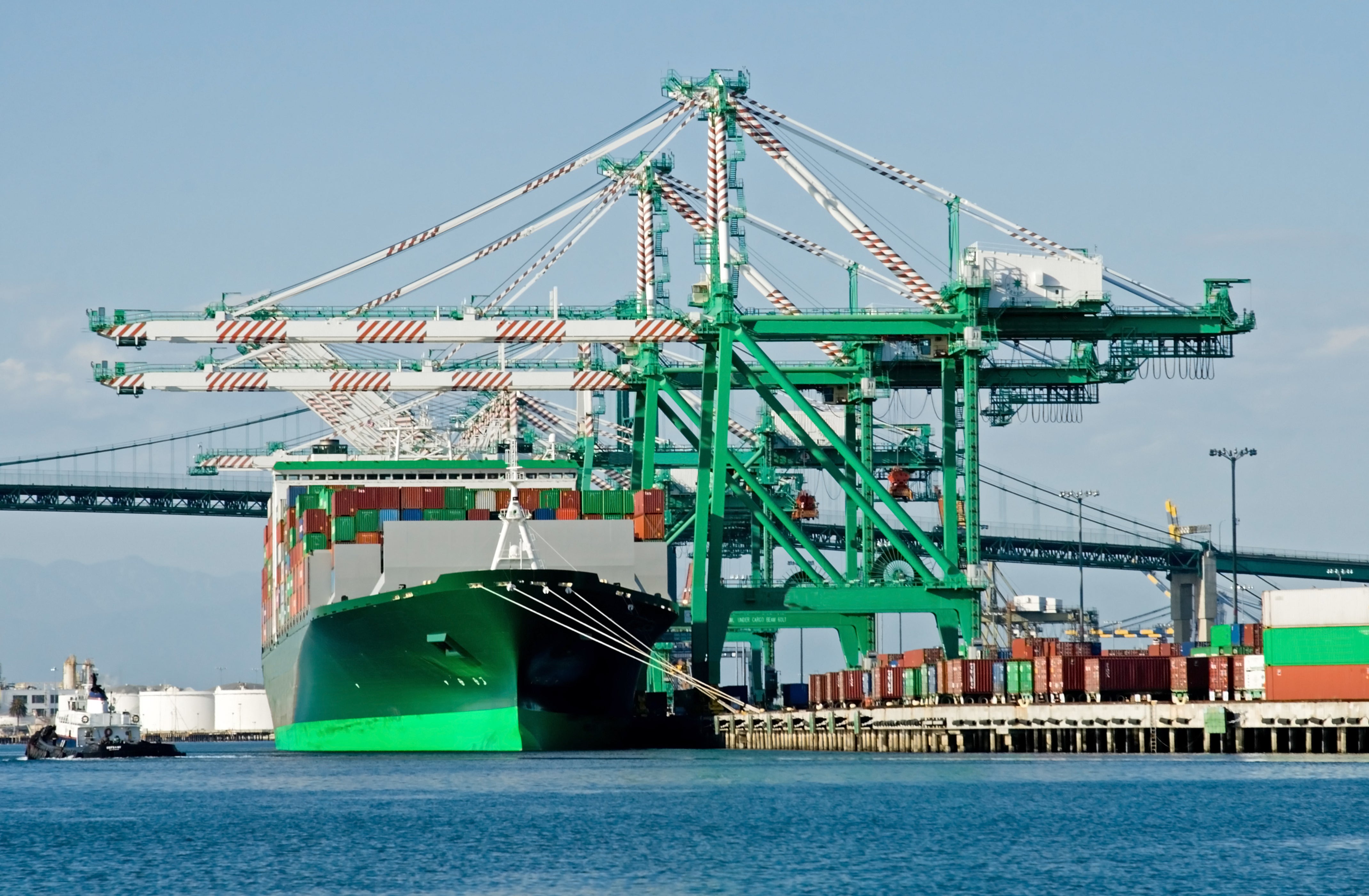 As of 2016, the portfolio is made up of 581 infrastructure and connectivity projects representing an estimated investment of US$188,337 million. Another 12 projects were successfully completed in the last year.

Some 85% of the projects that make up the active COSIPLAN Portfolio were successfully updated by the countries of South America. This was possible thanks to support from multisectoral and multidisciplinary technical teams from different areas of government in these countries. The meetings between these teams were organized by Integration and Development Hub and held online during May and June 2016.

As the Secretariat of the COSIPLAN/IIRSA Technical Coordination Committee, INTAL (link in Spanish) has played a fundamental part in coordinating meetings and providing guidance to help work teams achieve the established objectives.  The portfolio review process focuses on continually improving the quality of information on projects so as to foster the implementation of these and make the benefits of physical integration available to all the region’s citizens.

The number of projects in the COSIPLAN Project Portfolio went from 593 in 2015 to 581 in 2016. The estimated investment has increased by 3.2%, going from US$182,436 million to US$188,337 million. Most of the 12 projects that no longer form part of the portfolio belong to Argentina and Brazil. This is due to a serious review of the portfolio and investment priorities on the part of the new governments of both countries.

IN % OF NUMBER OF PROJECTS

IN MILLIONS OF US$

The review process made it possible to reduce the number of projects at the preimplementation and implementation stages by 15% and 5%, respectively, and increase the number of concluded projects by 10%. The number of conclude projects increased from 115 in 2015 to 127 in 2016, confirming a trend that has been emerging over the last few years. Investment in concluded projects has also increased from 2015 to 2016, going from US$26.11 billion to US$27.97 billion. This is due to the investment review carried out as part of the updating process and also to the completion of 12 projects, which are presented in the following table.

The Integration Priority Project Agenda (API) currently includes 31 structured projects and 103 individual projects for an estimated investment of US$21,66 billion.

FIGURE 3. INDIVIDUAL API PROJECTS BY LIFECYCLE IN % OF NUMBER OF PROJECTS

FIGURE 4. INDIVIDUAL API PROJECTS BY LIFECYCLE IN MILLIONS OF US$

The results of these studies are reflected in the COSIPLAN Project Information System (SIP) (in Spanish) and will be compiled in the annual reports for the Project Portfolio and the API, which will be presented during the 6th Ordinary Meeting of COSIPLAN Ministers, scheduled for December 2016.

[1] The project lifecycle stages agreed upon by the COSIPLAN countries are as follows: 1) Profile: the context and background are studied to enable the technical and economic desirability and feasibility of the project to be assessed; 2) Preimplementation: this includes projects at the following stages: pre-feasibility, feasibility, and investment; 3) Implementation: the set of activities needed for the physical construction of the project itself, which may include the signing of the contract, purchase and installation of machinery and equipment, and the installation of various facilities; 4) Concluded: the completion of construction of the entire physical project in question.