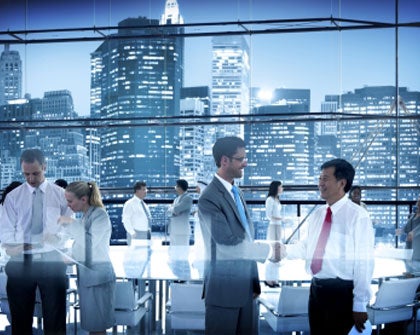 Some 1,500 businesspeople, diplomats, and government officials from China and LAC took part, making this the best-attended event in the summit’s history.

The LAC–China Business Summit took place on October 14 and 15, 2016, in Tangshan, China. It was jointly organized by the Inter-American Development Bank (IDB), the Government of Hebei Province, the China Council for the Promotion of International Trade (CCPIT), and the People’s Bank of China.

The main aim of the event was to provide support for small and medium-sized enterprises (SMEs) from LAC looking to expand their trade ties with China.

At the summit, 462 Chinese companies and 160 LAC companies held colloquiums on construction projects, clean energy, machinery, and financial support and investment, among other areas. Some 68 cooperation agreements were signed, including 21 business agreements, representing a contract value of over US$17 billion.

The next Business Summit will be held in Punta del Este, Uruguay, in November 2017. The IDB channels its support for SMEs through ConnectAmericas, the social business network for the Americas run by the IDB’s Integration and Trade Sector.

Trade between China and LAC now stands at US$250 billion after increasing by a factor of nine over the last decade. According to a study by IDB/INTAL, China is LAC’s second-largest trade partner. This link is expected to grow stronger in the medium to long term, despite the current slowdown in China’s total imports.