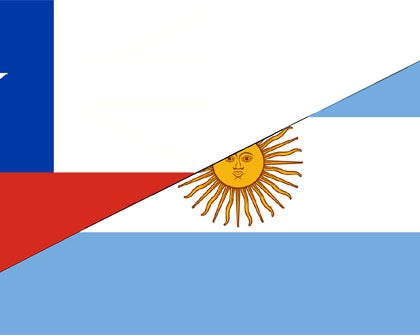 Argentina and Chile to Seek a MERCOSUR-Pacific Alliance Meeting

The two countries have defined their strategies and working agendas for addressing the convergence of the two blocs.

In mid-December 2016, the presidents of Argentina and Chile, Mauricio Macri and Michelle Bachelet, met in Buenos Aires (link in Spanish) during an official visit which included large delegations of ministers and local government representatives from the two countries.

During the event, the two heads of state expressed their interest in seeking a meeting between the MERCOSUR and the Pacific Alliance in early 2017, especially considering that Argentina took on the pro-temporary presidency of the former in December 2016 and that Chile will do so for the latter in 2018.

“We are extremely interested in Argentina forming part of the Pacific Alliance (link in Spanish) and we expressed this clearly when we invited President Macri to take part in our meeting in Chile on July 1, 2016,” Ms. Bachelet said. Mr. Macri had said at the time that “After many years of a closed economy, we need to make an orderly transition toward the integration of the MERCOSUR first with the Pacific Alliance, hopefully in the near future, and then with the entire world.” 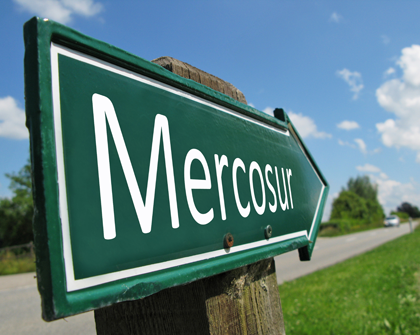 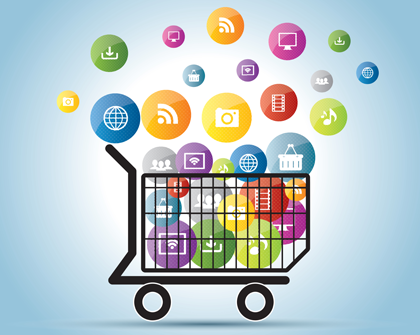