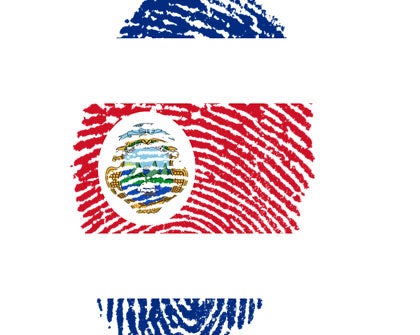 The country follows Nicaragua as temporary leader of the regional bloc.

Costa Rica officially took over the pro-tempore presidency of the Central American Integration System (SICA) (link in Spanish) during the 48th Meeting of Heads of State and Government that took place in Managua, Nicaragua. Helio Fallas, vice president of Costa Rica, received the SICA insignia (link in Spanish) from Nicaraguan representative Daniel Ortega on behalf of the country’s president, Luis Guillermo Solís, who was unable to attend.

Also present at the event were presidents Salvador Sánchez of El Salvador, Jimmy Morales of Guatemala, and Danilo Medina of the Dominican Republic, who will preside over the next summit, to be held in Punta Cana in six months’ time. The pro-tempore presidency of SICA works on a rotational basis. Before Nicaragua, Honduras held the position, and it will be El Salvador’s turn in six months’ time.

The presidency is occupied by each of the SICA member states, and the aim of the position is to articulate between SICA governments, bodies, and institutions to continuously develop the regional integration agenda.

“We need to set ourselves an agenda for a pragmatic transformation that includes clear goals: the consolidation of our institutions and the establishment of regional policies to comply with priority issues, regardless of which country holds the pro-temporary presidency,” said Mr. Fallas as he accepted the position. When Mr. Ortega handed over command, he made a plea for unity and integration (link in Spanish) among the countries of Central America, whose economies he described as “small and fragile” vis-à-vis the great world powers.

During the SICA summit, the heads of state signed the Managua Declaration (link in Spanish), in which they agreed to foster institutional strengthening, establish an accountability platform, and update the leadership structure. They also signed a declaration of support for the countries of the Northern Triangle over undocumented migrants and established economic integration and tourism goals.