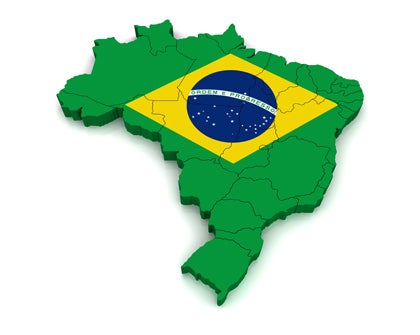 Trade liberalization has a limited impact on informal employment in Brazil, while the effect of labor law reforms is significant.

The study by Bosch et al. (2012) evaluates the effects of trade openness and labor reforms on the dynamics of formal and informal employment in Brazil. It focuses on 1983–2002, based on the fact that the informal employment rate rose from 35% to 45% between the beginning and the end of the 1990s.

The study seeks to explain this variation by considering, on the one hand, the reforms carried out in Brazil in 1988, such as the increase in the cost of extra hours, the penalty for dismissing workers, and fewer restrictions on trade union activity. Furthermore, it evaluates the impact of trade liberalization, such as tariff reductions and the increase in the import penetration ratio. According to the theory, liberalization increases the competition faced by local production, which can reduce the likelihood of people finding formal employment. However, tariff reduction may also increase imports of goods that increase productivity, reduce costs, and improve product quality, thus improving competitiveness and driving formal employment.

The study builds an estimation based on panel data, using instrumental variables as in the generalized method of moments (GMM).

The main finding of the research is that the increase in informal employment is mainly explained by labor reforms, which account for between 30% and 40% of the variation, while trade has an incidence of between 1.5% and 2%. The two effects act by reducing the recruitment rate in the labor market, rather than by increasing the layoff rate. Among the most noteworthy of the study’s conclusions is the importance of labor legislation for creating formal work.

The value of the paper lies in its rigorous measurement of the impacts of trade liberalization on the labor market. The minimal impact this has on the increase in informality is particularly noteworthy.