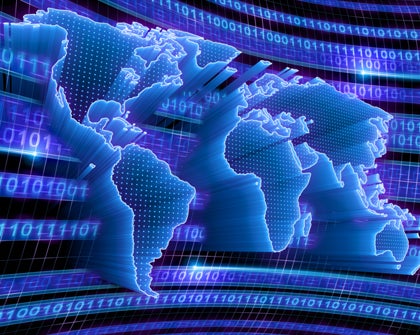 The WTO at 20: Challenges and Achievements

The achievements of the multilateral trading system, such as international standards and the dispute settlement system, contrast with the difficulty of making headway on the Doha Development Agenda.

In this publication, the World Trade Organization (WTO) Secretariat reviews the institution’s achievements and the challenges it has faced since its creation in 1995.

The book emphasizes that in an open, multipolar, and interconnected global economy, the WTO provides a framework of rules for the multilateral trading system. As such, the WTO currently has 162 members and covers 98% of global commerce, with developing countries playing a key role.

With regard to the organization’s major achievements, the publication argues that the use of the dispute settlement system (DSU) has become firmly established. The system is based on WTO rules and is open for all members to use, providing they respect its scope of action and all countries’ sovereignty. Likewise, protectionism has been reduced due to increased transparency in trade measures, together with the strengthening of surveillance, monitoring, and consultation. Furthermore, barriers to trade have been reduced, and trade opportunities have increased. Several agreements with positive impacts on trade have been negotiated and signed, such as the Information Technology Agreement (ITA), the Agreement on Textiles and Clothing (ATC), the SPS Agreement, the TBT Agreement, and the General Agreement on Trade in Services (GATS), among others. So far, the agreement on the Bali Package in 2013 has been the WTO’s greatest achievement, within which the Trade Facilitation Agreement—which aims to reduce trade costs—is particularly noteworthy.

The books points out that the WTO maintains extensive institutional relations with many international organizations, and cooperates constructively on issues such as the environment, work, SPS, health, intellectual property rights, and public procurement, among others.

While bilateral and regional agreements and, more recently, mega-agreements have become increasingly important within trade relations, the publication argues that the importance of WTO principles, rules, and procedures should not be underestimated.

With regard to the main challenges, the book draws attention to the slow progress made on the Doha Round trade negotiations.

Its value lies in showing that despite the WTO’s difficulties, it is the only forum in which all member states, both developed and developing, make decisions by consensus and can cooperate to resolve the growing number of global trade problems. The publication also looks to the future and highlights the importance of member states strengthening the multilateral trading system and ensuring that this plays a key role in promoting economic growth and inclusive development. However, it does not delve deeper into the causes that have prevented the WTO from making progress and staying up-to-date, nor does it consider what could be done to enable the system to move forward and handle the concerns of all member countries.