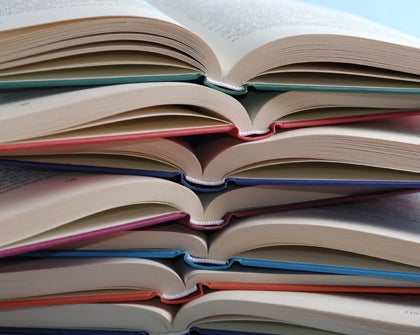 From Competition to Convergence. The TTIP and International Standards

Not only do unnecessary divergences resulting from a lack of standardization create barriers to trade between the EU and the United States, they also affect global regulations. The text analyzes the case of the TTIP.

“From Competition to Convergence: TTIP and the Evolution of Global Standards” reveals the importance of and need for the creation of a standardized, regulated system of international trade standards.

Based on the premise that standards and best practice regulations play a vital role in solving some of the challenges we are currently facing, the authors explore the different characteristics of the European and North American standardization systems and how they relate at the international level.

The European Union and the United States developed their product regulatory systems in different ways, yet they often achieve equivalent regulatory results.

The authors emphasize the need to find a connection between the regulatory solutions used on either side of the Atlantic so as to build a coherent international regulatory environment.

The Case of the TTIP

The study examines a series of guidelines to help move forward on the Transatlantic Trade and Investment Partnership (TTIP), and makes recommendations on the best aspects of both the European and the North American approaches to forging high-quality standards.

A key issue in the ongoing TTIP negotiations is regulatory cooperation between the EU and the USA and improving practices.

Technical barriers to trade (TBT) are one of the main disadvantages for many companies from both sides of the Atlantic seeking to do business with the other side.

The need to adapt products to one or the other regulatory regime also affects firms from other parts of the world.

The WTO Agreement on Technical Barriers to Trade represents an important commitment to accepting international standards. However, the number of international standards has grown substantially since the beginning of the 1970s. It is clear that in the case of the USA and the EU, all standards that are incompatible between these two regions—the world’s largest markets—have a negative impact on all product sectors and supply chains at the global level.

Finally, the text paints an encouraging picture of how these same rules can also boost trade, build confidence, and provide brilliant solutions when correctly applied.

National Board of Trade. (2015). From Competition to Convergence: TTIP and the Evolution of Global Standards. Stockholm: Kommerskollegium.