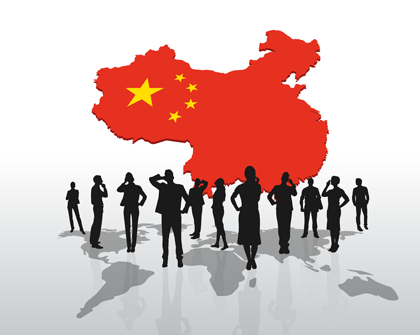 The Growing Relations between China and Latin America: A Multiple-Dimension Analysis

The cultural, political, and economic aspects of the integration of these two areas analyzed from a Latin American perspective, with a view to a shared future.

This report presents a compilation of working documents that were developed within the framework of the Asian Affairs Committee at the Argentine Council for International Relations (CARI), which is made up of experts from the academic, business, and government sectors. Its aim is to analyze and evaluate how China’s growth is impacting Latin America, with a particular focus on Argentina.

To this end, the report presents the results from studies that have been carried out, in addition to discussions and research on diverse political, economic, cultural, and social issues.

The authors argue that the works in question seek to analyze the current situation and inspire a new outlook on China, which has firmly established its presence in Latin America as an economic, commercial, and financial power.

The value of this research lies in providing case studies and reviewing publications which cover cultural issues such as the clash of civilizations, the future prospects of both Argentina and China, cultural differences, opportunities, difficulties, and niches to work on for both regions. It also contains reflections on the political relations between Argentina and China, the Shanghai Pilot Free Trade Zone, China’s role in Asian financial agreements, and security versus health in China’s food supply.

The publication is a significant contribution to the literature on this topic in terms of the multiple, cross-cutting analytical perspectives it embraces as well as the specific yet global vision of its expert authors.