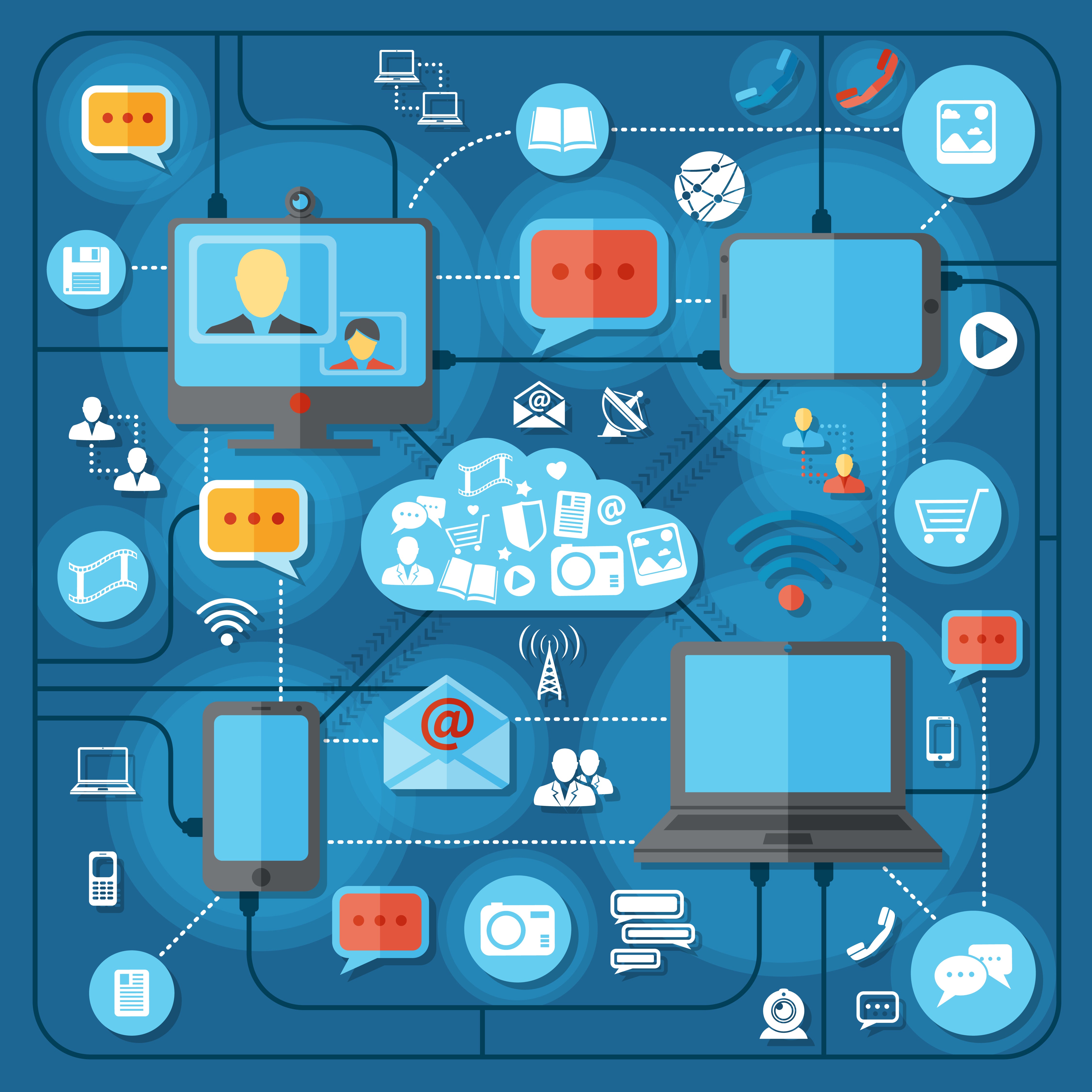 Batteries that can provide power to whole villages, microchips that could take the place of organs in medical research, and autonomous vehicles are some of the innovations that will be most influential in the short term.

The list includes technologies that have existed for several years but have only recently become mature enough to have a positive impact on the world, given that one of the criteria used by the council members was the probability that 2016 would be a turning point in their development.

The 10 technologies that make up the list this year are:

Technology has a key role to play as we try to tackle each of the major challenges the world is currently facing. However, it also entails significant economic and social risks that deserve to be the focus of a chapter of their own in any in-depth analysis of future scenarios—which are, in fact, becoming ever more real.

The authors conclude that as the repercussions of the fourth industrial revolution begin to manifest themselves, it is essential for us to develop shared regulations and protocols to ensure that technology is at the service of humanity and contributes to a prosperous, sustainable future.