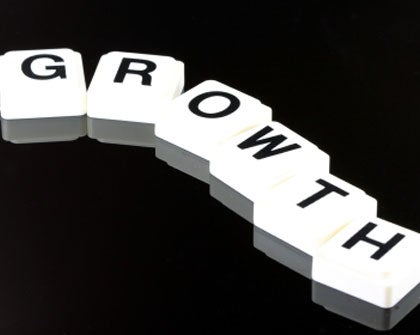 A World Bank report analyzes the short- and medium-term prospects for economic development in the region on the basis of changes in the macroeconomy and trade.

The report The Big Switch in Latin America : Restoring Growth through Trade, drafted by the World Bank’s Office of the Chief Economist for Latin America and the Caribbean (LAC), examines the challenges facing the region as the global economy seems to be settling into a path of lower growth in which commodity prices are dropping.

The first chapter contains a general overview of the global economy and how this affects the short- and medium-term prospects for LAC.

The authors state that in 2016 the LAC economy will contract by 1.1%. In 2017, in contrast, an economic expansion of 1.8% is predicted for the region. However, this favorable prognosis is open to negative risks stemming from an uncertain global environment.

Many countries in the region have experienced significant depreciations which could, in principle, help LAC adjust to the new normal.

These changes are characterized by low commodity prices and lower growth in China, and mainly affect the countries of South America, although several countries in Central America and the Caribbean are facing pre-existing fiscal imbalances.

The weakness of exports is mainly connected to prices, while volumes have not been seen such significant impacts. However, export volumes of commodities have been the least affected by this process, which begs the question of whether commodity exports are the right way to achieve productivity gains.

Chapter 2 explores how LAC trade has responded to the recent depreciations and the role it could play in facilitating a recovery. It examines whether there are early signs of an export recovery and if the region’s increased dependence on commodity exports could hamper its economic recovery.

The study’s messages are mildly hopeful and focus on three sets of results. First, the changes in export volumes are mainly a response to the effects of weak global demand for imports.

Second, by concentrating on the extensive margin they have detected a certain rebound in volume growth during the downturn years, within which there is a group of better quality goods with relatively higher prices and in categories with greater potential for adding value, compared to the high growth years.

Third, they detect an export diversification process that has picked up strength during the downturn years in LAC countries due to more flexible exchange regimes.